San Francisco, They'll Be No Pictures Of The Golden Gate Bridge Here!

What I learned in San Francisco:

1. I will never live in San Francisco.  What was I thinking?
2. I need more weekends with amazing girls like Yoli.
3. Good food is everything!
4. Tarot card readings are a complete joke.
5. I'm a terrible singer.

We spent two blissful nights at the Intercontinental Mark Hopkins, home of the famous Top Of The Mark.  What an amazing hotel!  The staff were beyond gracious, even at midnight when we were on a mad hunt for carbs after what I'm sure was one too many cocktails.  I pulled the trigger and upgraded us to club level which was so worth the extra money.  Snacks, breakfast, cocktails before dinner.  Sounds like a good investment right?  Above all else though we felt safe which after walking through the Tenderloin (read the crime section) on accident was everything.  Thank you Mark Hopkins for being such a great home coming. 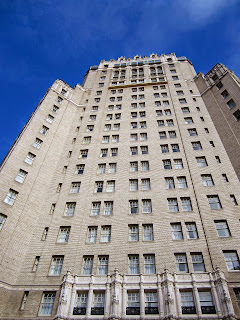 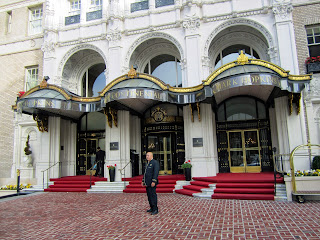 We arrived on Friday.  Yoli drove into the city and I flew into SFO.  Managing my way on BART from the airport to the Powell Street station was a breeze.  My trek up to Nob Hill, not so much.  Taxi service was a bit of a joke for a city as large as San Francisco but I finally made my way up California St. to the hotel where Yo had a bottle of wine waiting.  More drinks in the club lounge and then dinner at Farallon. 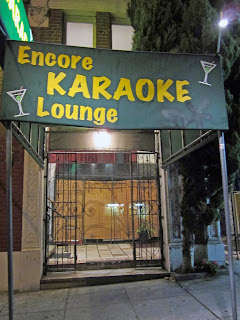 My only real request this trip was that we find a karaoke bar.  In my twenties I was the karaoke queen.  Lord how times have changed.  The fearlessness is gone and all I'm left with is a horrible singing voice which I'm pretty sure is the same singing voice I had back then.  Only at least back then I would have been wearing a skimpy outfit so the boys would have still be cheering for me.  It's good to shake things up though.  I'm glad I made a fool of myself :) 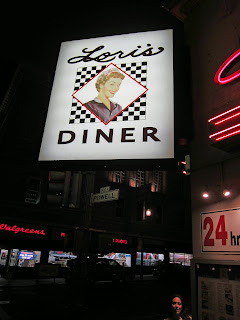 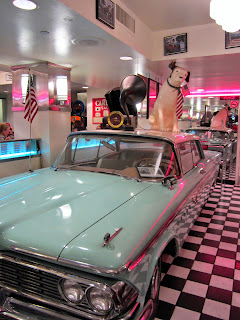 So after karaoke, me insulting a bartender and a few more drinks it was time for those carbs I mentioned.  We ended up at Lori's Diner for malts, fried food and salad (just for good measure)  What is it about a night of drinking and walking the streets that makes me want chicken fingers and fries?

The next day I was totally impressed with our ability to be up and out of the room bright and early after not getting to bed until after 1AM #rally.

Our original plan was to walk to the SOMA food truck park but after a ten minute walk through a REALLY bad neighborhood (think used needles on the sidewalk from the previous nights escapades) we ended up spending the afternoon in the first safe neighborhood we got to.  God bless you Mission District. 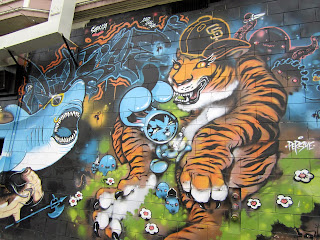 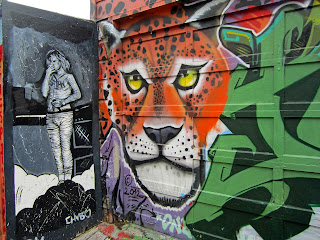 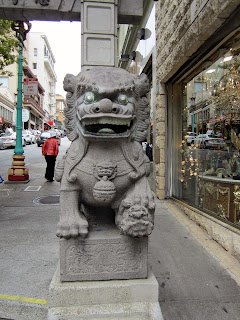 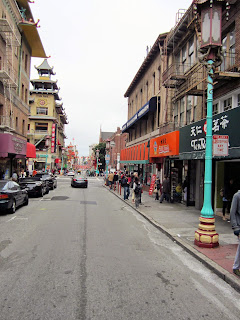 More eating, more drinking and then dinner at Michael Mina. 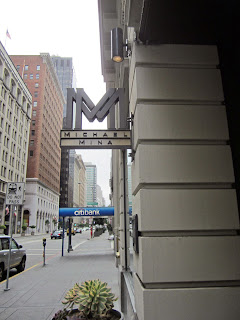 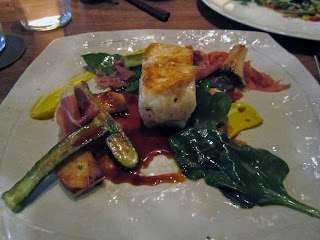 Saturday was an early night, smacks and movies in the room.  Sunday was more exploring or rather me on a quest to find the Longchamp store. 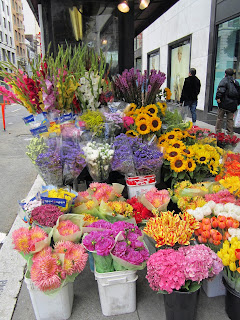 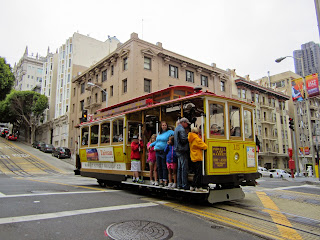 ﻿﻿
I had the best time and am so looking forward to girls weekend 2015 in Portland.