Number 77 on my list of 101 Things To Do In 1001 Days isn't just about making a two hour drive to my hometown alone, it's about getting past some pretty serious fear.

In 2004, I lived through an incredibly traumatic event that I have allowed to paralyze me with fear ever since.  I’ve missed birthday parties, family functions and time with friends because the thought of heading down a particular stretch of road alone has terrorized me.

When D and I first met we were living two hours apart, an insane distance for two people as madly in love as we are.  We wanted to spend every second of our time together, and we found ourselves doing crazy things to make that happen.  D would work a ten hour shift and drive the two hours to see me at midnight, often times not arriving until 2:00 or 3:00 in the morning.  I’d spend my weekends at his place and then drive to and from school in a single day so we wouldn’t have to spend the night apart.  One afternoon all the driving caught up with me and I got into an accident. 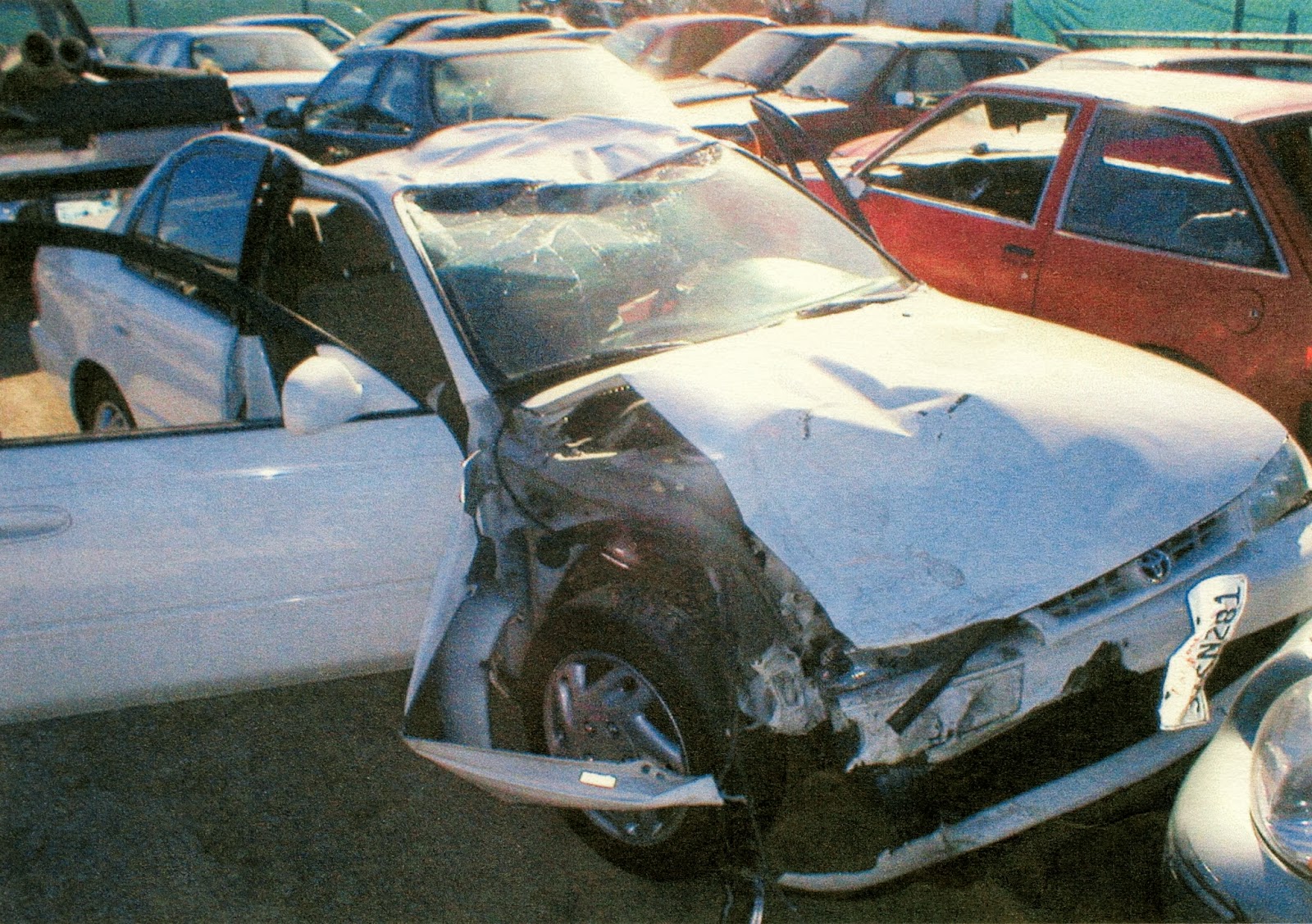 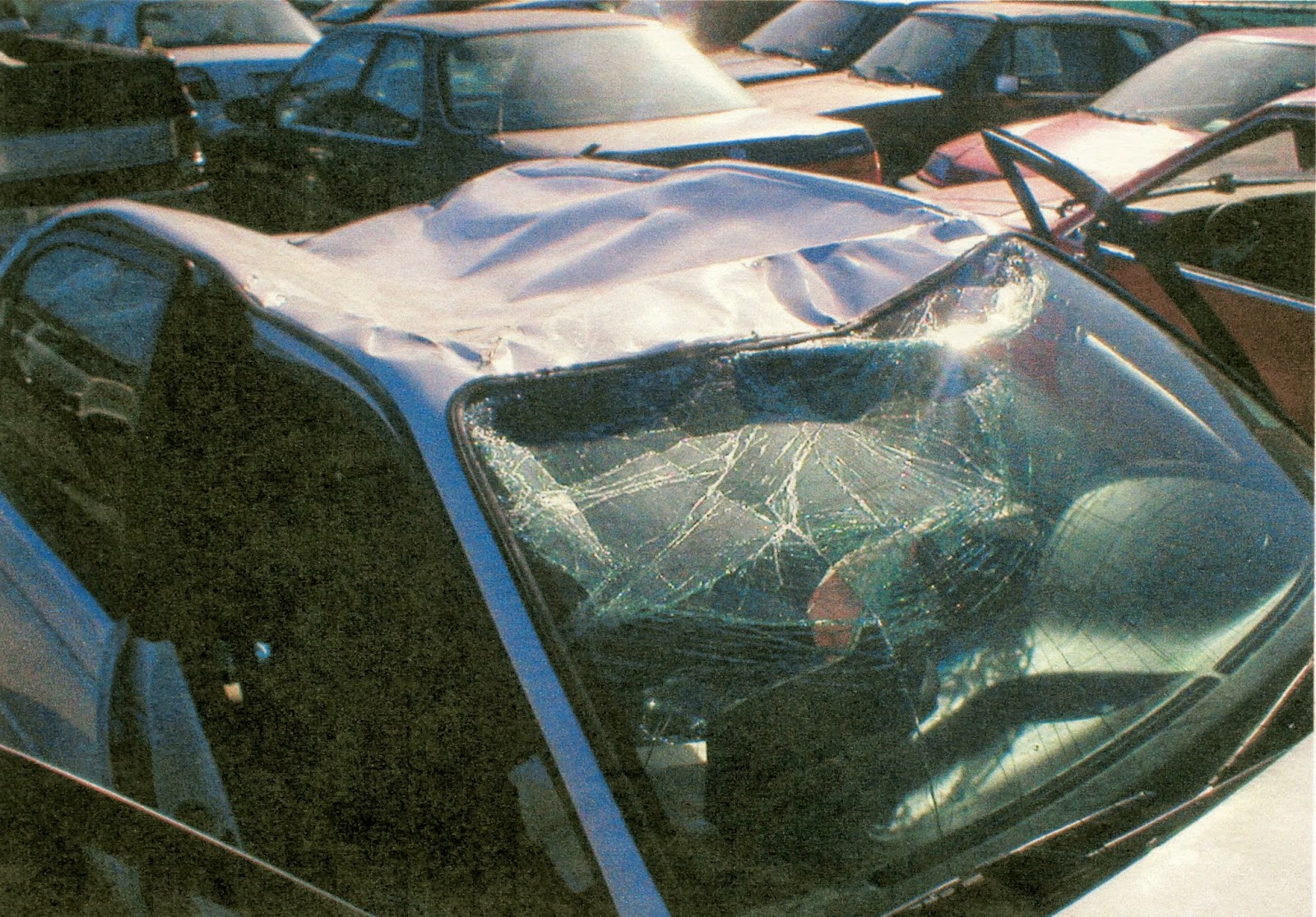 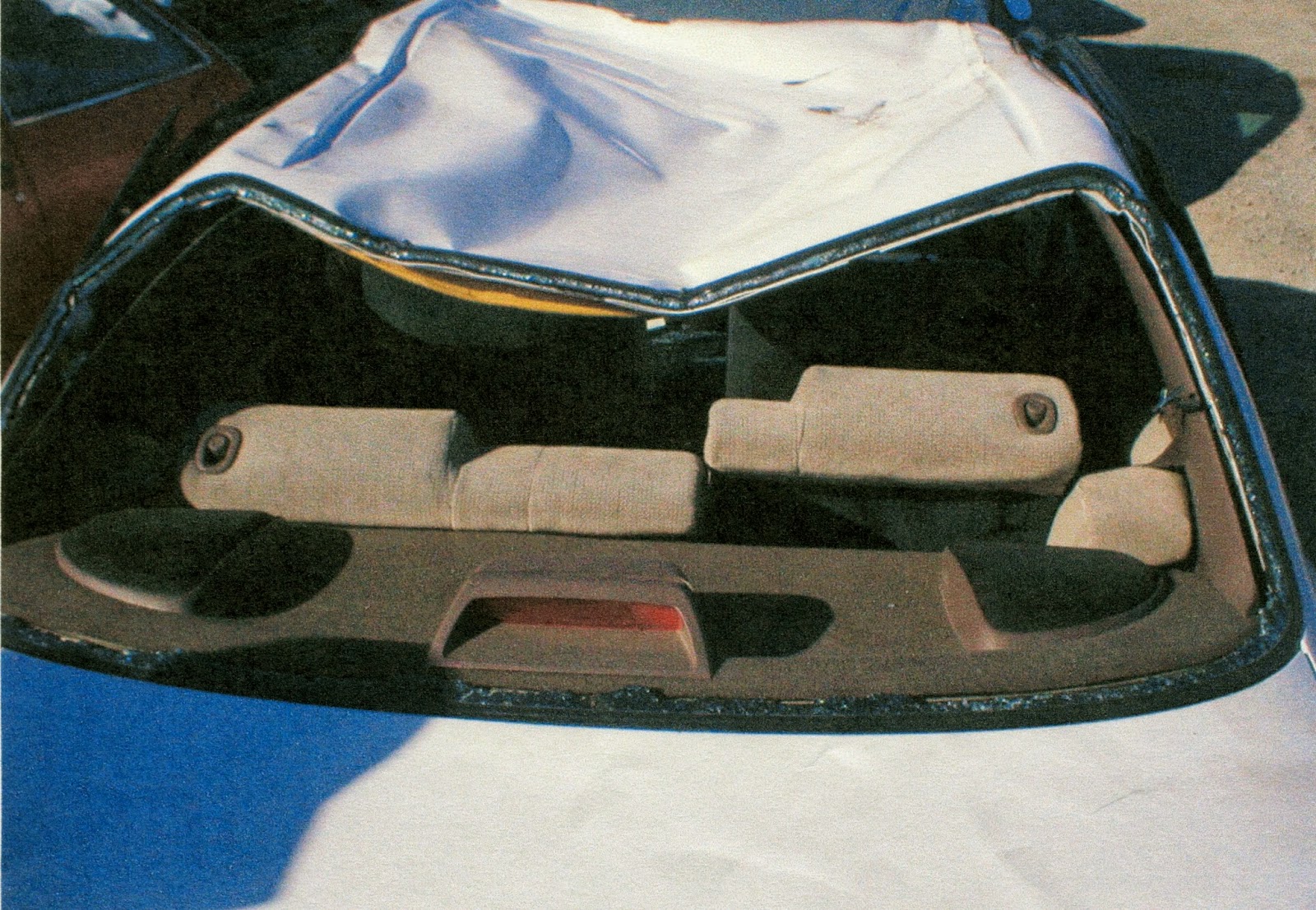 I was coming up a hill going far too fast, and the merging traffic was going far too slow.  I tried to pass a car in the right lane and get back into the left, but I came up on the car in front of me faster than I anticipated.  The last thing I remember is slamming on my breaks to try and avoid hitting the car in front of me.  You may have heard of the term fight or flight.  Well I took flight and only came to after the car had spun out and then flipped and hit the asphalt.  To this day I'm still not sure what caused me to snap out of it, maybe the last bit of impact.

I couldn't have come to any sooner because I awoke to the driver side window being busted out and my hands and face mere inches from the road, which was sliding by underneath me.  Things could have ended so much worse for me as I crawled out the back window of the car through the smoke with nothing more than a few bruises and an incredibly shaky spirit.

I’d been in accidents before, but nothing of that magnitude.  It was hard to get back behind the wheel, but I made myself a few days later.  I’ve worked over the years to try to rebuild my confidence as a driver.  I still have the occasional flashback and I’ve developed a few paranoia’s along the way which I'm not terribly proud of.  As soon as the car ahead of me breaks, I break, even if the cars a half mile ahead.  I also get panicky if someone else is driving and gets too close to the car in front of us.  For the most part though I manage to keep my fear at bay, with the exception of the fact that I haven't been able to get behind the wheel and drive down that particular stretch of road.

On Saturday, I made the trip for the first time.  The two hour drive was absolutely unbearable.  I wanted to pull to the side of the road at least four times to either cry or puke.  I felt real true anxiety for probably the first time in my life.  I couldn’t breathe, my chest was heavy.  It was absolutely miserable.  Every skid mark in the road seemed to be so vibrant.  It was like they were taunting me or jumping up off the pavement and slapping me in the face.  I felt overwhelmed as I drove in silence trying to focus on the road and pushing the bad thoughts out of my head.  By the time I arrived at my parent’s house I was shaken and completely on edge.

I’m a strong person who perseveres and I’ve accomplished things in my life I never thought possible.  It’s not like me to let something bother me like this.  It’s out of character for me to allow anything to hold me back.  I’m an unstoppable force :).  I’m sure that plays a big role in why this was so hard for me.  It's really upset me that I’ve allowed a single accident on a single day of all the days of my life to get to me like this.
I wish I could say the drive home on Sunday was a breeze.  It was a lot less overwhelming and nothing like the sheer panic I experienced on the drive up.  I’m hoping it gets better in time and with every trip.  For now I'm just thankful that I took the first step.

Email ThisBlogThis!Share to TwitterShare to FacebookShare to Pinterest
Labels: Life